The Royal water festival in Cambodia celebrates the end of the rainy season in Cambodia. It is one of the most important festivals in Cambodia and probably the biggest one. Every year millions of people celebrate the festival in Phnom Penh, while in Siem Reap it is a bit quieter. With the end of the rainy season, the current of the Tonle Sap changed in recent years. Since the Mekong is the lowest at this time of the year and its water level is lower than the Tonle Sap Lake, the water of the lake flows over the Tonle Sap River into the Mekong. As a result, the Tonle Sap River flows six months a year from the southeast (Mekong) to the northwest (lake) and six months a year in the opposite direction. 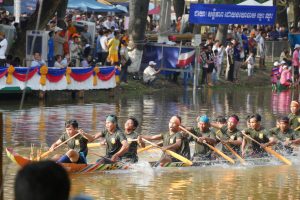 The festival is celebrated especially in the big cities with numerous events, in Battambang usually a few weeks before. But also in the country you will find meetings on the holidays, it is sung, danced, eaten and drunk.

In Phnom Penh boat races take place at the water festival, attracting teams from many countries. The boats are classic Asian rowing boats, a team consists of up to 20 men or women. There are both rowboats and paddles. Up to 300 teams take part in the competitions. They are made up of organizations – like the police and the army – and also village crews. These often take days of travel to purchase at the water festival. Many teams are accompanied by their families and it is customary to pitch their camp next to the boat for the festive season. The water festival in Cambodia will be opened by high-ranking personalities such as Prime Minister Hun-Sen or the Cambodian King. 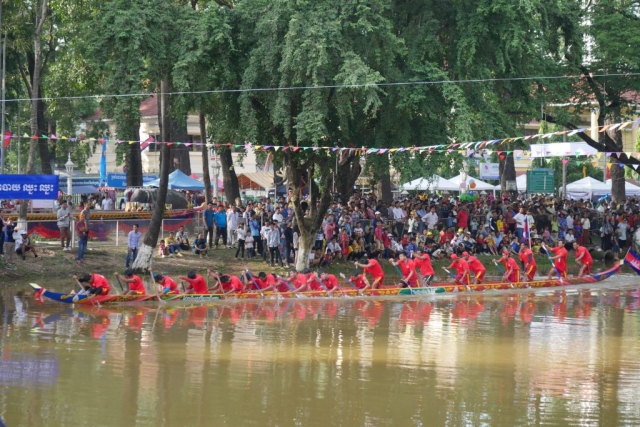 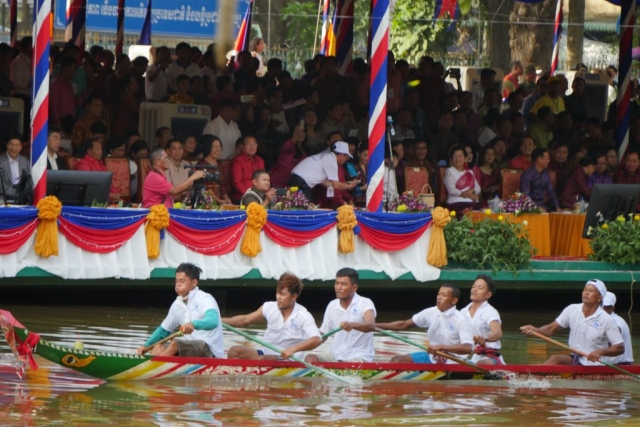 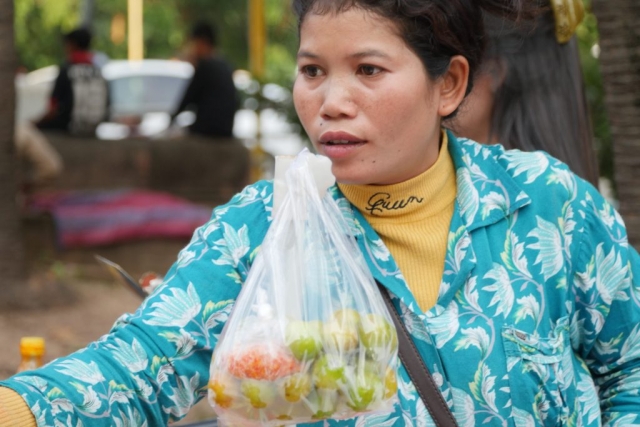 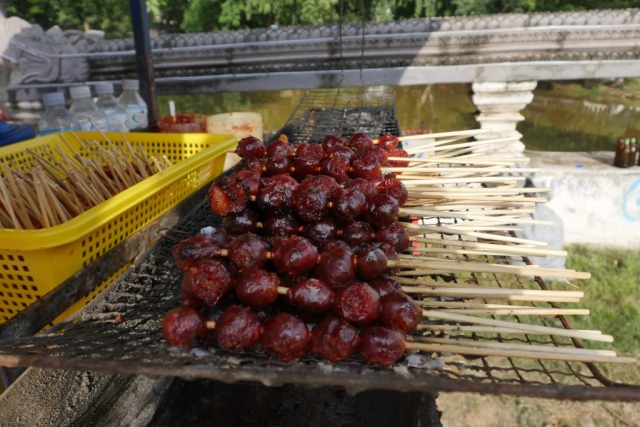 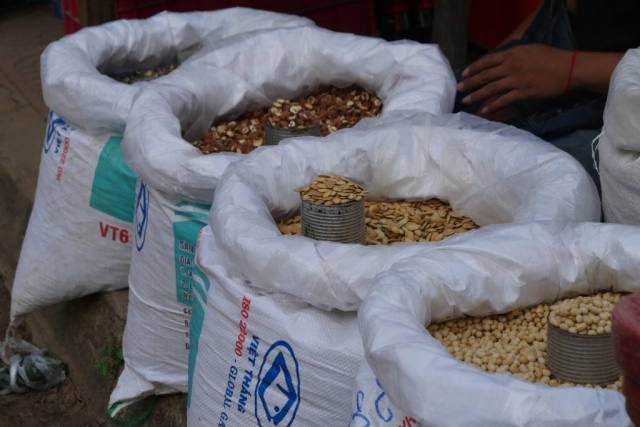 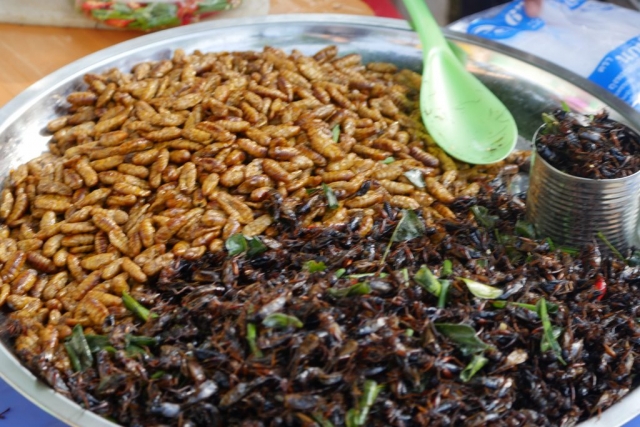 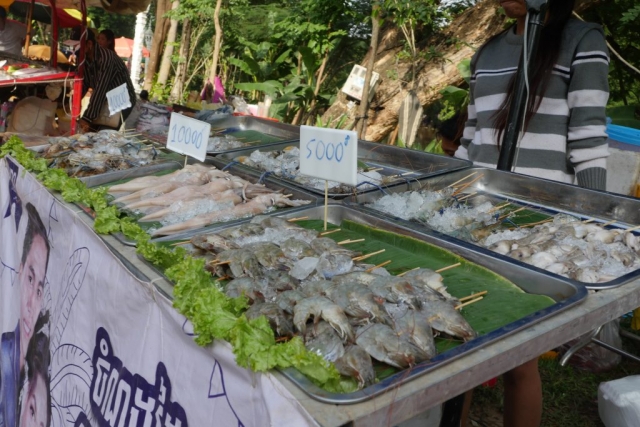 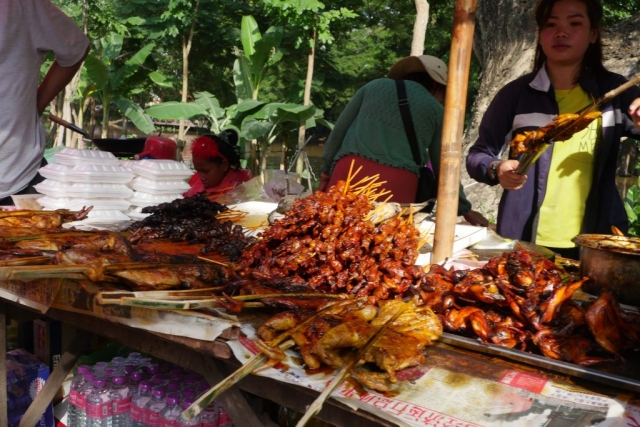 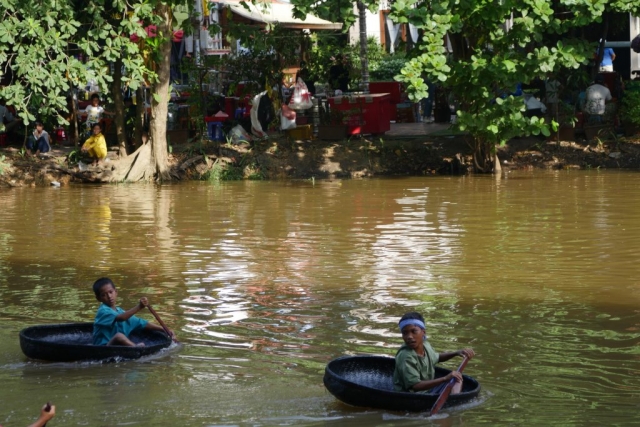 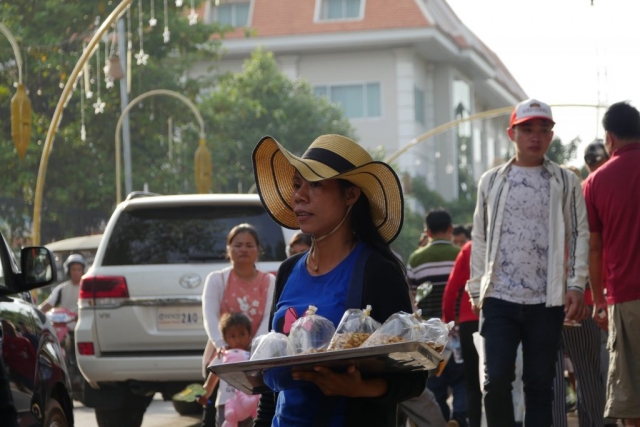 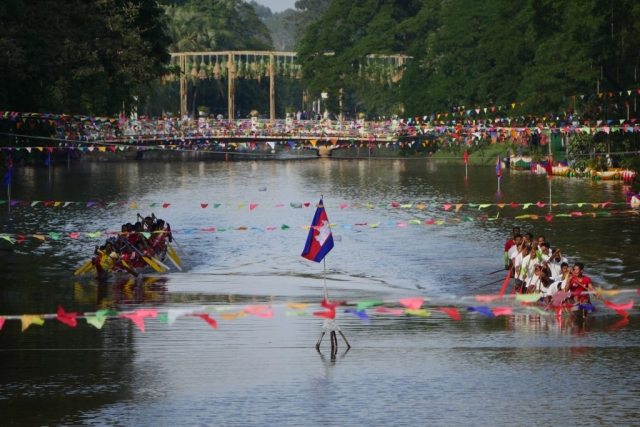 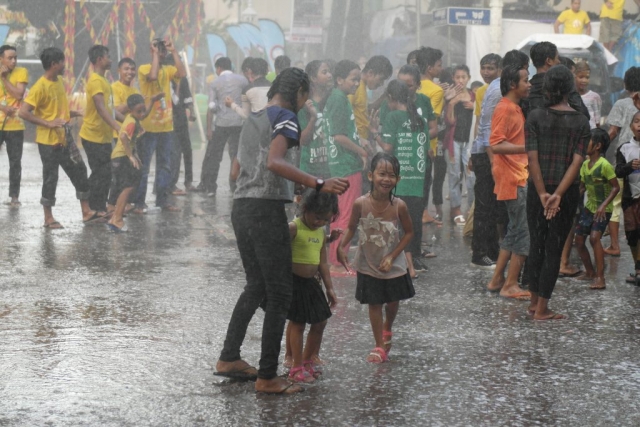 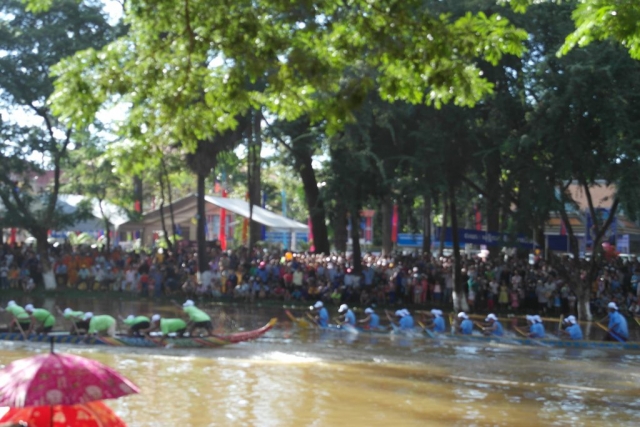 Legend has it that the Water Festival celebrates the Cambodian Marine, which has won heroic battles on the rivers since the 12th century, especially on the Mekong. By the way, Cambodia also holds the world record of the longest dragon boat on a river.

If you want to escape the hustle and bustle in Phnom Penh, you can watch the quieter festival in Siem Reap. The races take place in the early afternoon, on the first evening there is a small firework display at 6.30pm. As in the capital, many small stalls are set up along the river, where you can buy treats such as fried insect pickled mangoes and grilled chicken. Food is a important part of the water festival in Cambodia.

Special dishes for the festival

One of the delicacies that specializes in the water festival in Cambodia is ambok. The young rice is still roasted with the shell and then beaten with a huge pestle. The shells are removed and the flat-looking rice mixed with coconut milk and bananas. This rice is usually only at the end of the rainy season to buy, because then was also harvested. You can also eat it with chilies or even roast with pork and dried crab in the pan. Our hosts are happy to show how these dishes are made when the ambok rice is on the market.

If you want to experience local food by yourself, join our hosts, cook and eat with them and learn what else they know to do.